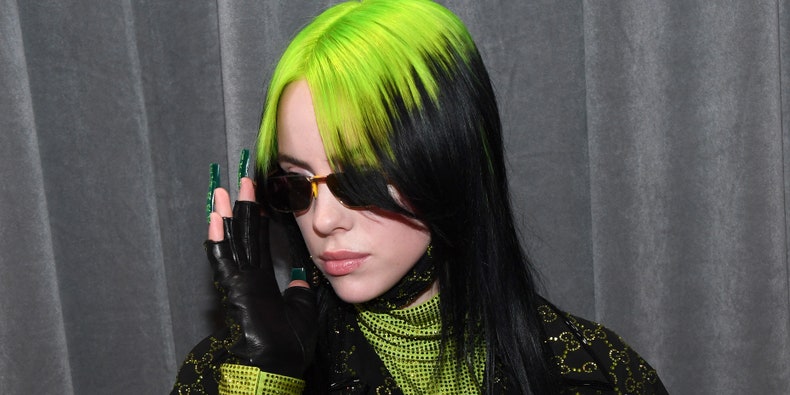 Billie Eilish has shared her new theme song for the upcoming James Bond film No Time to Die. The new collaboration with her brother FINNEAS is also called “No Time to Die.” Have a listen below.

The movie is out April 6 and is directed by Cary Fukunaga (True Detective). Johnny Marr worked on the score alongside Hans Zimmer.

“It feels crazy to be a part of this in every way,” Eilish said in a statement. “To be able to score the theme song to a film that is part of such a legendary series is a huge honor. James Bond is the coolest film franchise ever to exist. I’m still in shock.”

Billie Eilish cleaned up at the Grammy Awards, winning Album of the Year, Song of the Year, Record of the Year, and Best New Artist. FINNEAS won Producer of the Year, Non-Classical. The two recently performed the Beatles’ “Yesterday” at the Academy Awards.

Boston Rob Tries a New Idol Strategy on Survivor: Winners at War
Things We Saw Today: Domhnall Gleeson and Merritt Wever Are on The Run
To All The Boys I Loved Before 2 Ending And What’s Next For Lara Jean
Zack Snyder’s Justice League Would Have More Knightmare Scenes In It
Amanda Bynes Shares New Loved-Up Photos With Fiance Paul