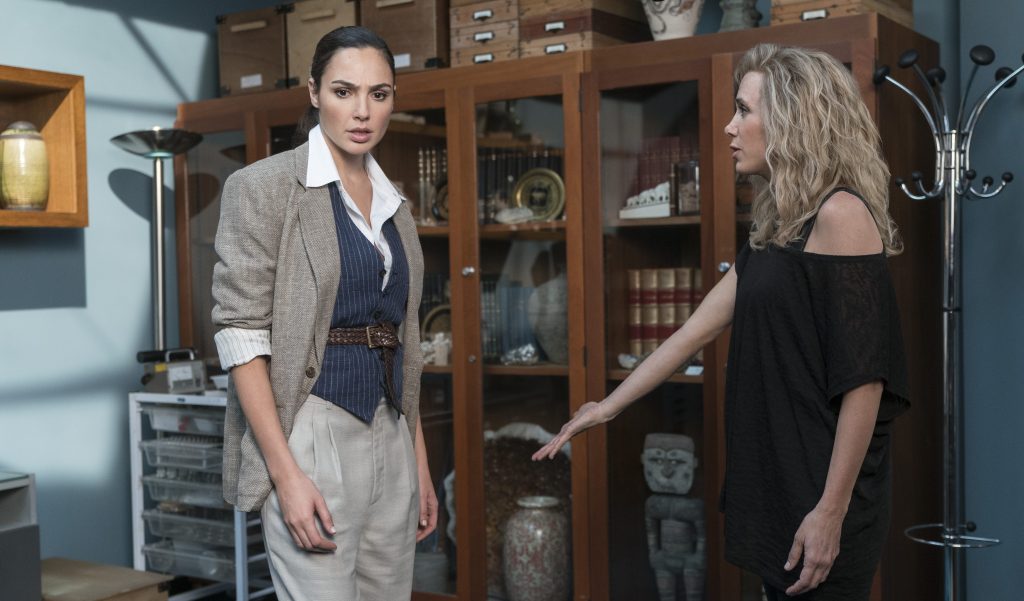 Refresh for chart and more analysis Even if there wasn’t a pandemic, odds are this would still be a hard weekend at the domestic box office, what with all the distraction that came out of our nation’s Capitol this past week. Television news seems to be filled with enough suspense and cliffhangers with the Capitol Insurrection, versus the big screen, as we all cling to our TV screens at home to witness how President Donald J. Trump will leave office, expectedly with chaos in tow.

Warner Bros.’ Wonder Woman 1984 in its third weekend continued to emulate the legs of a horror movie, down -45% with $3M at 2,218 theaters and a running B.O. of $32.6M. It’s quite clear this movie isn’t going to make the money that Tenet did stateside at $58M and we knew that all along as 60% of all movie theaters are shutdown, including No. 2 chain Regal (Pennsylvania and Colorado reopened this past weekend I heard). Adding further insult to injury: I hear that after a dismal holiday period some movie theaters have decided to close down, and are skipping paying Warners on WW1984; that’s how bad things are. The studio, which normally doesn’t need to fight for its rental dollars, will need to do so now. The Patty Jenkins directed sequel is in its 17th day of release, which means it has another two weeks before HBO Max takes the title off its streaming service and the movie plays for another ~30 days in movie theaters. WarnerMedia hasn’t blared any numerical trumpets as to how Wonder Woman 1984 did on HBO Max in regards to viewers and subscribers, and I understand if there’s anything positive to report, we’ll hear about on the next AT&T earnings call. Still, if there was something awesome to shout out to the world about WW1984‘s success on HBO Max…we would have already heard about it.

I hear that Theatre Owners haven’t even been talking with government officials about the reopening of Los Angeles and New York City in regards to movie theaters because, of course, we’re in an even worst state with record cases of Covid in those two areas. Anecdotally, where I live 30 minutes north of Los Angeles, local ordinances have put a cap limit on the number of people inside a bank’s branch (only 21 people for Chase), with several branches closed around Valencia. Still, there is hypocrisy that prevails in regards to what’s open and what’s closed: restaurants, which like theaters are fighting for their economic lives, forced to only provide pick-up or takeout while Kohls, Walmart, Target, and stores in the mall are wide open. I still don’t get how exhibition allows itself to be punished by local governments when they’re providing appropriate filtering systems and spaced out seating in an auditorium. While Airlines cry that less people are flying, the point is that they’re flying, with no reported Covid cases, and the government isn’t closing down airports: In the last two days, TSA screened 1.48M people who flew, a 61% drop versus a year ago. Since Dec. 24 through yesterday, TSA screened 16.1M followers, down 57%. But wouldn’t it be great to get those 16M people to the movie theater?