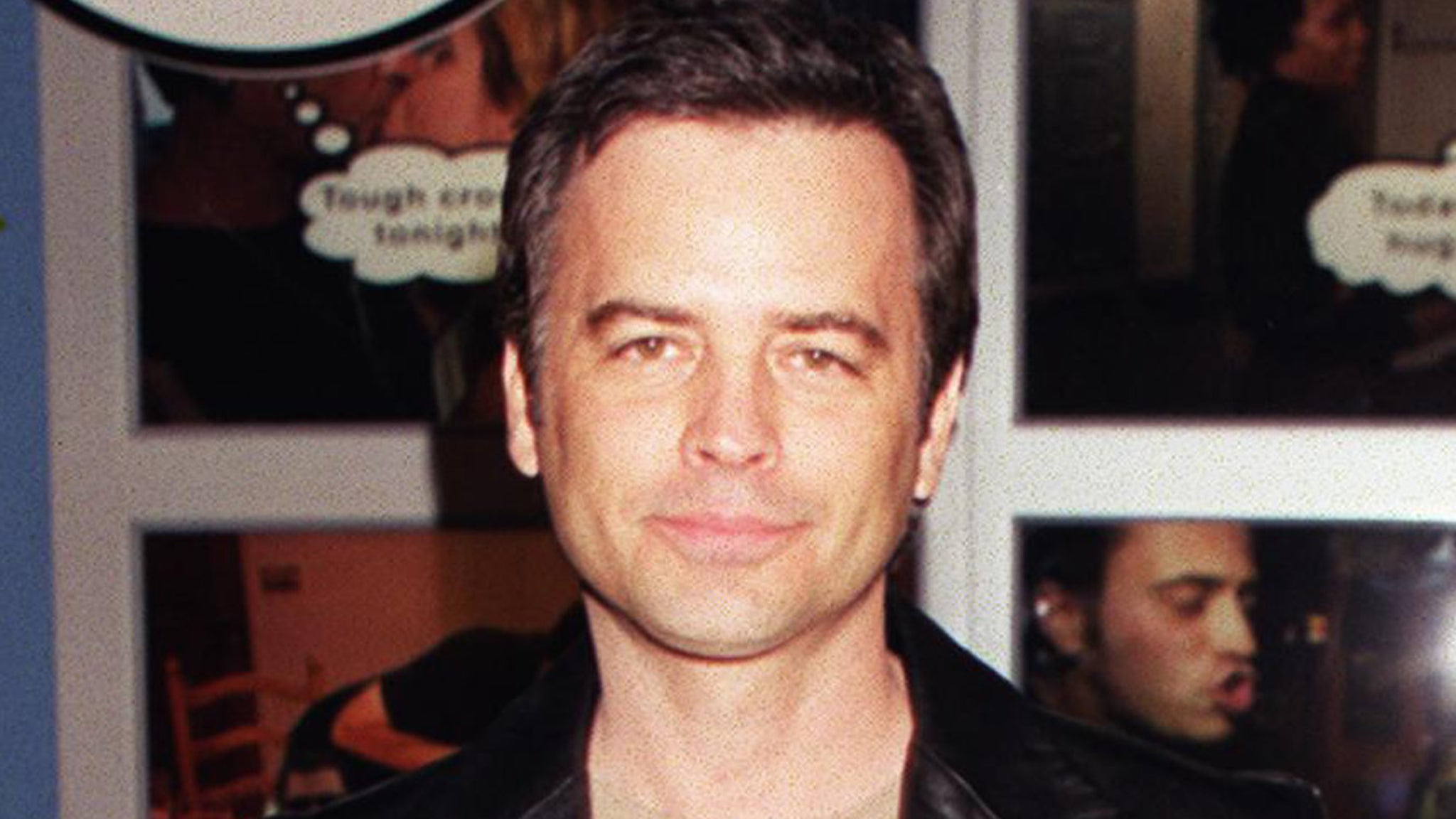 California native Roger Lodge is best known for his hosting chops in the late ’90s and early ’00s — while thrusting two willing singles into a wild date night with crazy co-eds — on the classic dating game show “Blind Date.”

“Blind Date” was a pioneer in the dating game reality television show genre and really opened up programming to the seemingly endless shows that followed after “Blind Date’s” success including: “Date My Mom,” “Next,” “DisMissed,” “ElimiDate,” “Taildaters,” “Room Raiders,” “Parental Control” and many more terribly awesome reality shows.