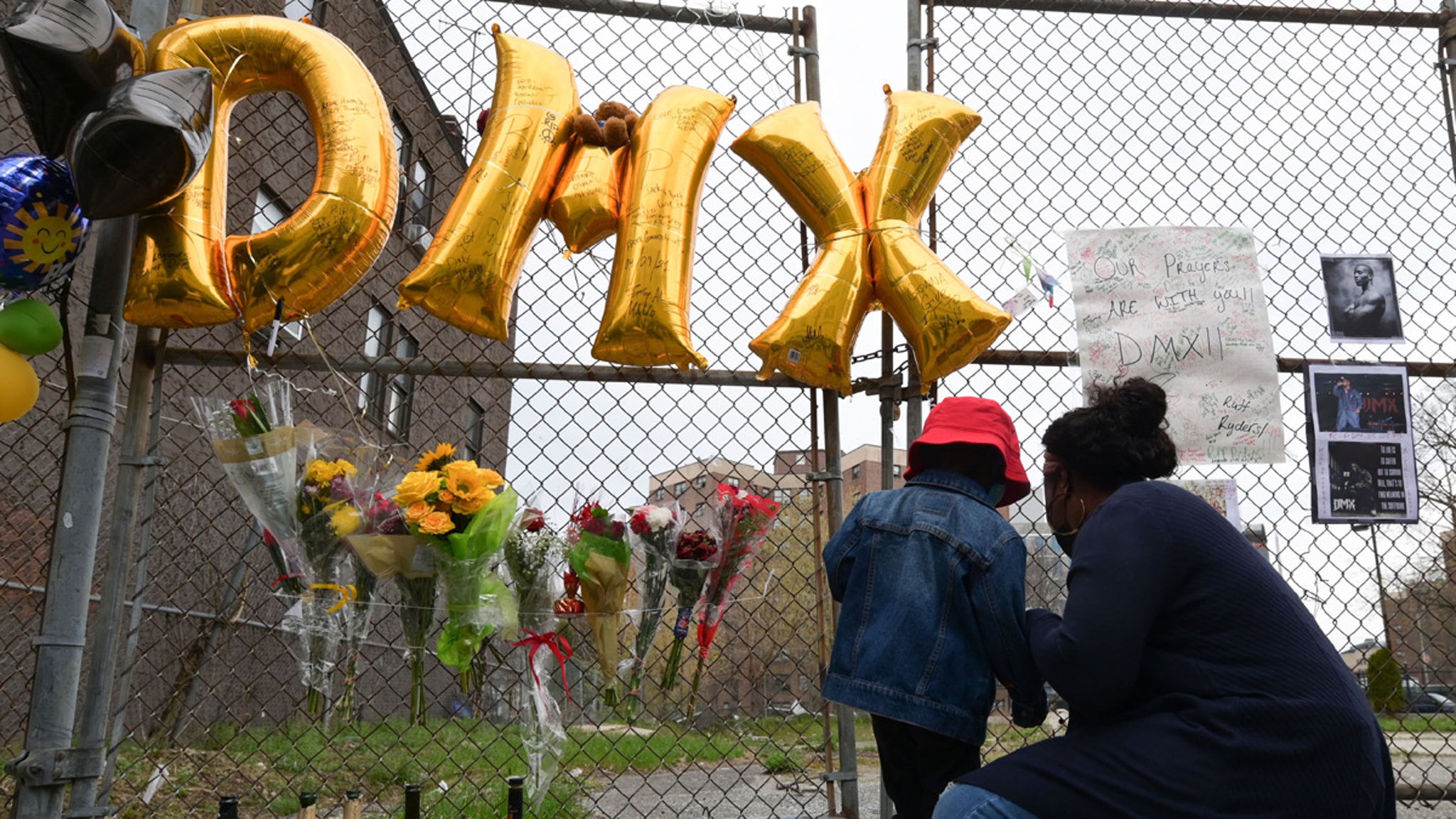 After rallying for DMX all week, his fans are still pouring out their emotions, and showing him love in the hours after his death.

Almost immediately after the news of X’s passing … a makeshift memorial wall was started just outside White Plains Hospital in New York. The hip-hop icon’s loyal followers are lighting candles, leaving flowers and stuffed animals … and writing notes of love and support for X and his family.

Someone left 3 large mylar balloons to spell out DMX on the fencing.

Meanwhile, nearby fans are playing his music and break dancing to honor the 50-year-old rapper who died Friday after his organs started shutting down Thursday night.

TMZ broke the story … DMX fell into a coma after an overdose last Friday. Doctors said his brain was deprived of oxygen for nearly 30 minutes, and the outlook was grim from the start.

While he lay in a coma this week, DMX’s family — including his 15 children — were all able to see him before he passed, and fans took time to give him his flowers, literally and metaphorically.