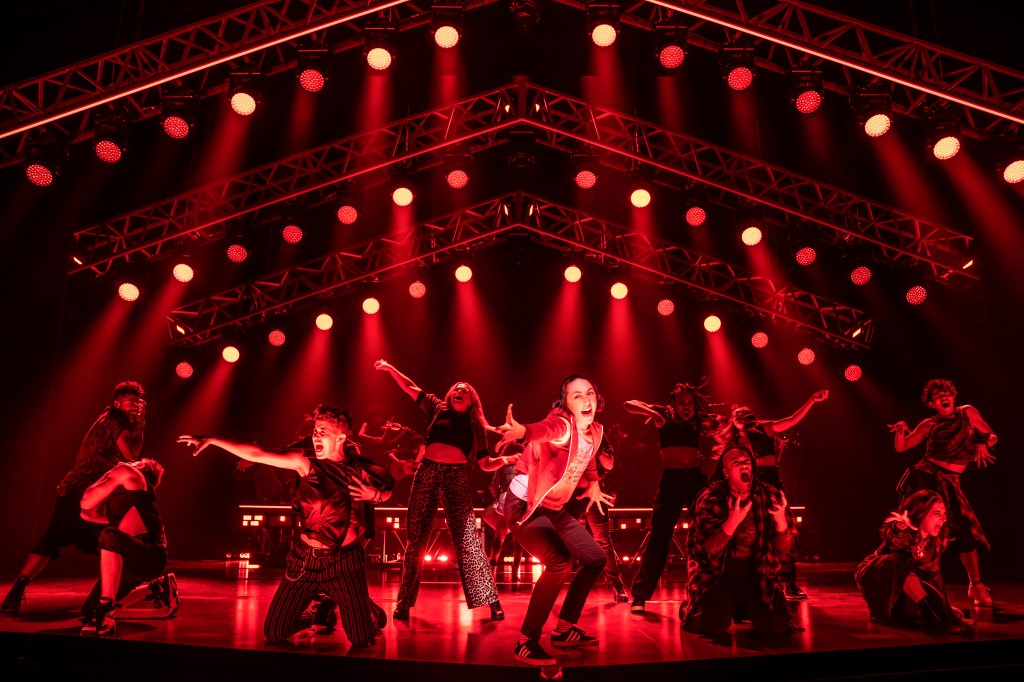 With Broadway prepping for a September return to full capacity audiences, keeping up with the fast-coming show announcements can be tricky. Deadline has compiled this list of upcoming Broadway openings, including dates, venues and links to purchase tickets. Check back for updates.

Also, we’ve added a “To Be Announced” roster of productions that are expected to hit Broadway this season but haven’t yet set dates.

All productions have indicated that prevailing Covid safety guidelines and protocols will be followed, which could include masks and proof of vaccination or negative test results. Specific rules will be developed and announced closer to the resumption of performances. Also, playing schedules for each production could vary from Broadway’s standard eight-shows-a-week routine; check purchase sites for schedules.

Click on the show titles to read previous Deadline articles on the productions, and the venue link for ticket purchases.

Ain’t Too Proud – The Life and Times of the Temptations Oct.16, Imperial Theatre

The Phantom of the Opera Oct. 22, Majestic Theatre

To Kill a Mockingbird Shubert Theatre

American Buffalo Circle in the Square

How I Learned to Drive Samuel J. Friedman Theatre