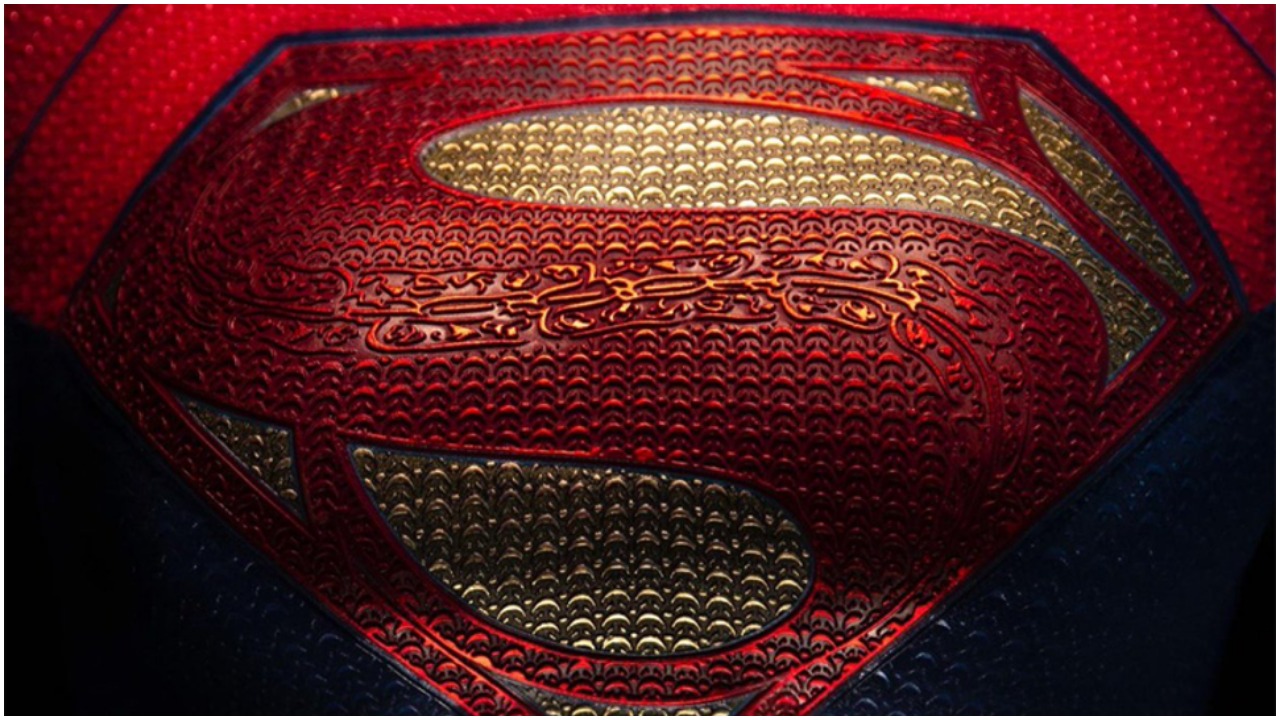 Yesterday, director Andy Muschietti shared a teaser image of Supergirl’s suit in the upcoming The Flash movie. And today, fans get their first glimpse of Sasha Calle (The Young and the Restless) rocking the Supergirl suit. Images from filming leaked to Twitter, and fans were quick to share their excitement.

A better look at Sasha Calle as #Supergirl in The Flash pic.twitter.com/VsQWY9Hb0P

Much like Melissa Benoist on the CW’s Supergirl, Calle sports pants instead of a miniskirt. Her suit is similar to the one Henry Cavill sported as Superman in the DCEU. The set photos also revealed Michael Keaton, who is reprising his role as Bruce Wayne/Batman:

While Calle’s role is still under wraps, many pointed out the resemblance to Lana Lane-Kent, the daughter of Superman and Lois Lane, who appeared in the comic book series Injustice: Gods Among Us. Chief among them was comics author Tom Taylor, who created the character:

And I have no idea about anything to do with the film, honestly. Certainly not suggesting she’s playing our Supergirl. Just saw some similarities when I saw her today. @Bruno_Redondo_F pic.twitter.com/lGyR1CMoz6

What do you think of the new Supergirl suit? Are you excited for The Flash? Let us know in the comments!

Want more stories like this? Become a subscriber and support the site!

—The Mary Sue has a strict comment policy that forbids, but is not limited to, personal insults toward anyone, hate speech, and trolling.—

Have a tip we should know? [email protected]