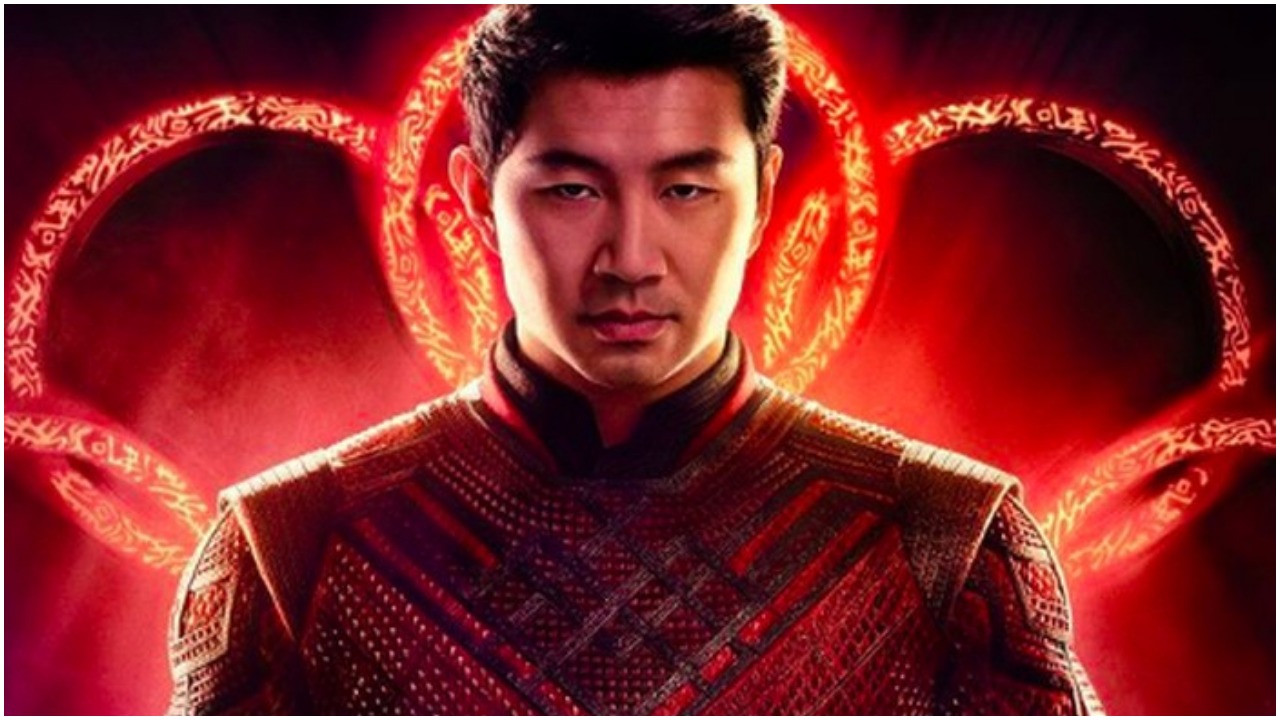 The Marvel Cinematic Universe excels at tying events from the past into the franchise’s future. WandaVision illuminated forgotten aspects of the less favored Avengers: Age of Ultron, while Loki tapped into mythology established in Thor: The Dark World. Now, a new behind-the-scenes featurette for Shang-Chi and the Legend of the Ten Rings reveals that the titular hero will be fighting villains that first appeared in 2008’s Iron Man.

Marvel CCO Kevin Feige says in the featurette, “We’re going back to the very beginning of the MCU. We have a keystone event, and that event is Tony Stark becoming Iron Man. He’s forced to build these weapons for an organization, and that organization was the Ten Rings. And there was this wonderful character that we really wanted to do something with someday, and that was Shang-Chi.”

13 years later, Feige is picking up the Ten Rings thread and incorporating it into Shang-Chi and the Legend of the Ten Rings. The Ten Rings is the terrorist group that kidnaps Tony Stark in Iron Man, whose leader Raza (Faran Tahir) promises to free if he builds them a Jericho missile. Instead, Tony and fellow captive Yinsen (Shaun Toub) invent the arc reactor and build the first Iron man suit prototype. It’s later revealed that Stark’s friend and mentor Obadiah Stane (Jeff Bridges) was trafficking weapons to the Ten Rings, paying them to kidnap and kill Tony Stark so he could take over Stark Industries.

Clearly, the Ten Rings will take center stage in Shang-Chi, but will they go on to become one of the MCU’s Big Bads? We’ll have to wait and see.