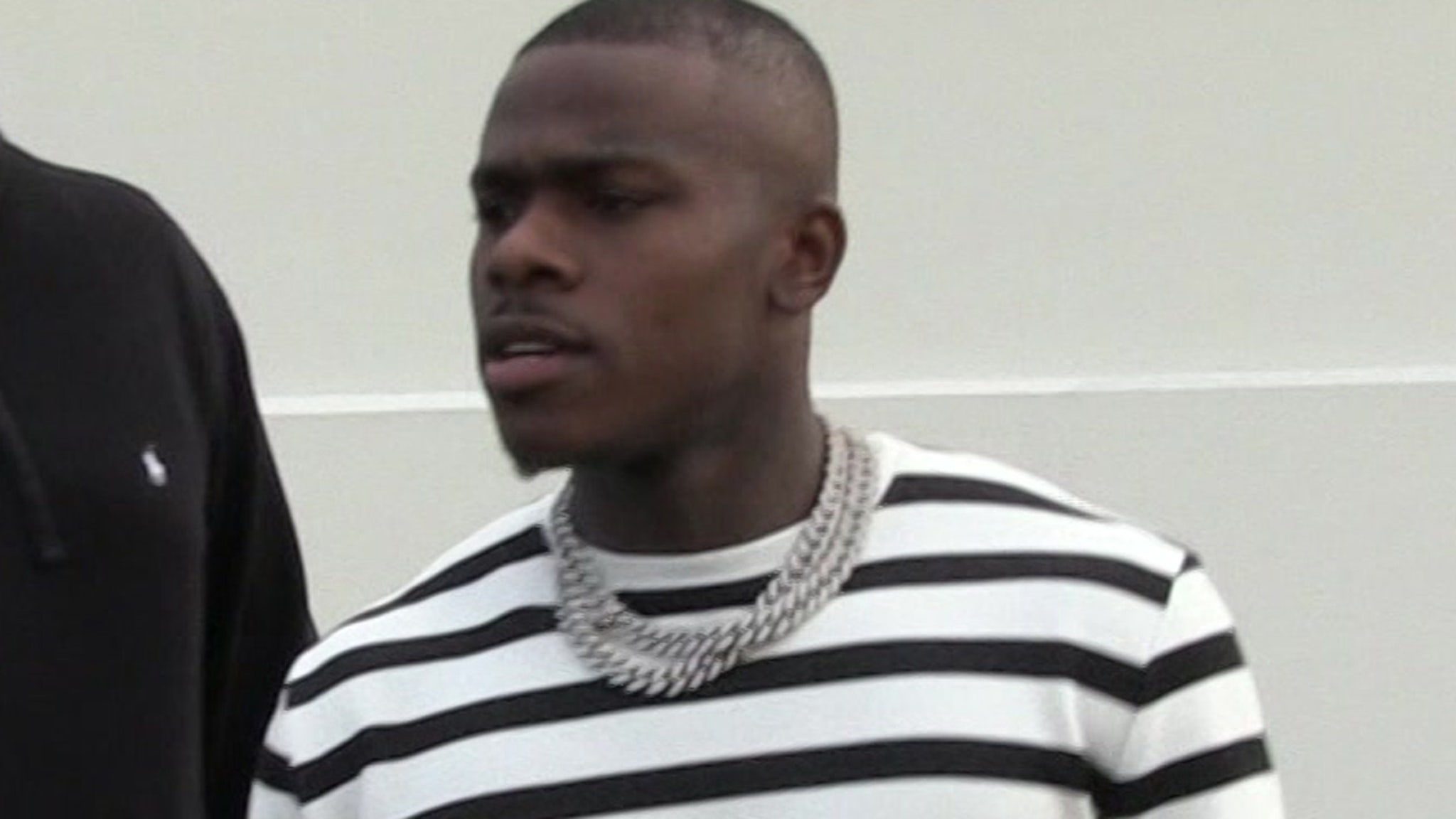 DaBaby‘s finally doing a mea culpa … he’s apologizing for the third time over his homophobic rant that led to him getting 86’d from various music festivals and his hit song with Dua Lipa being dropped from playlists.

The rapper apologized with a lengthy statement Monday saying he’s educated himself and knows better now following the vile comments he made at the Rolling Loud festival in Miami. He said, “I want to apologize to the LGBTQ+ community for the hurtful and triggering comments I made. Again, I apologize for my misinformed comments about HIV/AIDS and I know education on this is important. Love to all. God bless.”

The rapper suggested he’s a victim of high-speed social media, saying, “Social media moves so fast that people want to demolish you before you even have the opportunity to grow, educate, and learn from your mistakes. As a man who has had to make his own way from very difficult circumstances, having people I know publicly working against me — knowing that what I needed was education on these topics and guidance — has been challenging.”

He went on to thank those who came to him “with kindness, who reached out to me privately to offer wisdom, education, and resources. That’s what I needed and it was received.”

As we’ve reported … Lollapalooza organizers yanked him from Sunday’s lineup. Ditto for the UK’s Parklife festival … swift action was taken after DaBaby went on stage at Rolling Loud and said, “If you didn’t show up today with HIV/AIDS or other STDs that’ll make you die in 2-3 weeks” and “Fellas, if you didn’t suck a n***a d**k in the parking lot.”

The rapper tried to explain himself … but instead made things worse. The vile comments drew outrage … from Dua Lipa saying she was horrified to Leslie Jordan slamming DB’s rant as stupid and clueless.