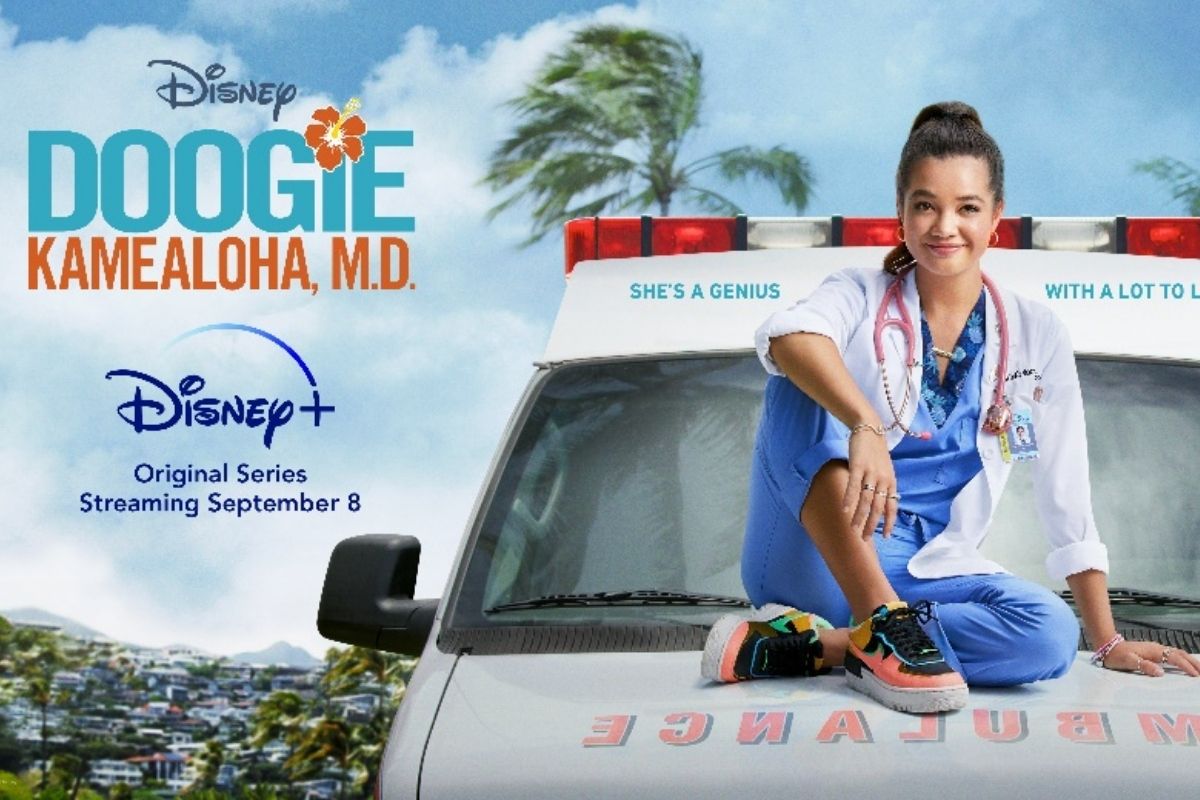 Doogie Howser is returning to our screens in the form of Doogie Kamealoha, M.D. on Disney+. The coming-of-age dramedy is inspired by the OG series but sets its own path in guiding Lahela through her ups and downs as an M.D. She is played by Peyton Elizabeth Lee from Andi Mack and will be seen struggling with finding a balance as a 16-year-old prodigy with a career while also being a teenager trying to figure out who she is.

At her side is her mother, Dr. Clara Hannon, a supervisor of the hospital. She is joined by her doting father Benny, who “helps keep her connected to what matters most,” the free-spirited older brother Kai, her social butterfly younger brother Brian Patrick, her best friend Steph, her surfer crush of Walter, and the hospital colleagues that will no doubt side-eye a 16-year-old giving the orders and knowing what she’s doing.

Doogie Kamealoha, M.D. is set in modern-day Hawai’i and is shot on location in O’ahu. Kourtney Kang, from How I Met Your Mother and Fresh off the Boat, is set as creator and executive producer. Melvin Mar, Jake Kasdan, Dayna Bochco, Jesse Bochco, Erin O’Malley, Matt Kuhn, and Justin McEwen serve as executive producers alongside Kang. Doogie Kamealoha, M.D. is produced by 20th Television, a part of Disney Television Studios, and has a premiere date of September 8th on Disney+.

Let’s check out what else we saw out on the internet today!

there was just a cat on the field at yankee stadium that evaded multiple groundskeepers and fans were chanting “MVP! MVP!” 😂😂😂 pic.twitter.com/v5YgkYPmTt

Have a great start to your week!

Want more stories like this? Become a subscriber and support the site!

—The Mary Sue has a strict comment policy that forbids, but is not limited to, personal insults toward anyone, hate speech, and trolling.—

Have a tip we should know? [email protected]